When I initially became sick, there were many people who supported me.  But when I became ill — and stayed ill for a long time — I suddenly found myself very much alone.  The devastating loneliness crushed me as much as my illness did.

I remember that at the height of my illness﻿, I found myself in so much pain that I had a complete breakdown and cried out wondering where everyone was…?!?!  I was too sick to maintain communications, incapable of reaching out or even give updates.  But I had to wonder what everyone else’s reasons were for not finding out what was going on with me? I was near death, not for a day, or a week, but for months.  MONTHS! During these months, the silence was deafening.

Life halted for me in 2010 but everyone’s’ life was going on, with my absence being just a minor hiccup.  I spent many days questioning what happened and wondering what went wrong.  I mainly engaged in these painful exercises to try to regain my faith in relationships.  I found that no one answer fits.

With some, I was just never that close to and our relationship was that of a mere acquaintance.  Not much harm there.  I could not possibly expect anything from such relationships.  And yet, some of the kindest gestures came from those I wasn’t very close to.  I attribute most of that to empathy.

With some, I was very close to and with them, I expected more.  But perhaps, I expected too much.  My illness went beyond bringing flowers; it demanded real care in terms of pushing my wheelchair or feeding me bedside.

Recovery takes a long time.  For me, I will never be well.  As long as I am, I will always be sick.  Even now, there are many who do not know what to say to me.  Some don’t say anything at all.  I honestly don’t know what I would want to hear.  I know that with the people who are able to break through, it’s rarely what they say but how they say what they say and how they listen to me.  They ask me questions, listen with genuine concern and respond in ways that makes me feel heard. It doesn’t take much I think.  In the end, it’s just love and empathy. 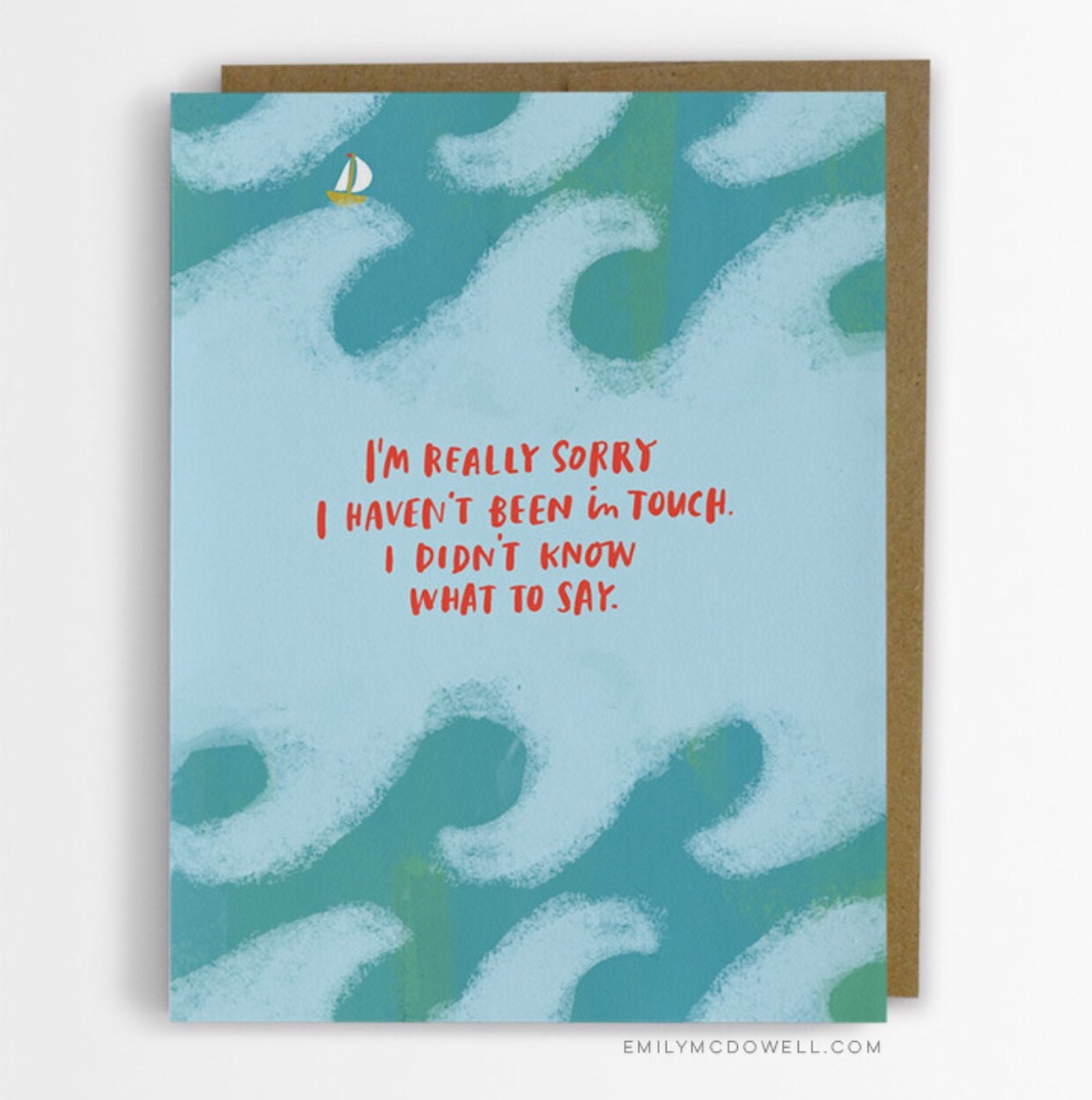